Ever since it was consecrated on Oct. 3, 1954, St. Alban's Chapel has stood as the spiritual and physical center of ‘Iolani School.

St. Alban's Chapel seats 500 and is used for school chapel services and other gatherings.

Koa pews, a koa altar and sanctuary appointments were dedicated in 1995, gifts of the families of Kwai Dick and Evelyn Chun, and C.Q. Yee Hop.

St. Alban was the first martyr of the ancient English Church. His name also was bestowed upon St. Alban's College, one of several early predecessors of ‘Iolani School. 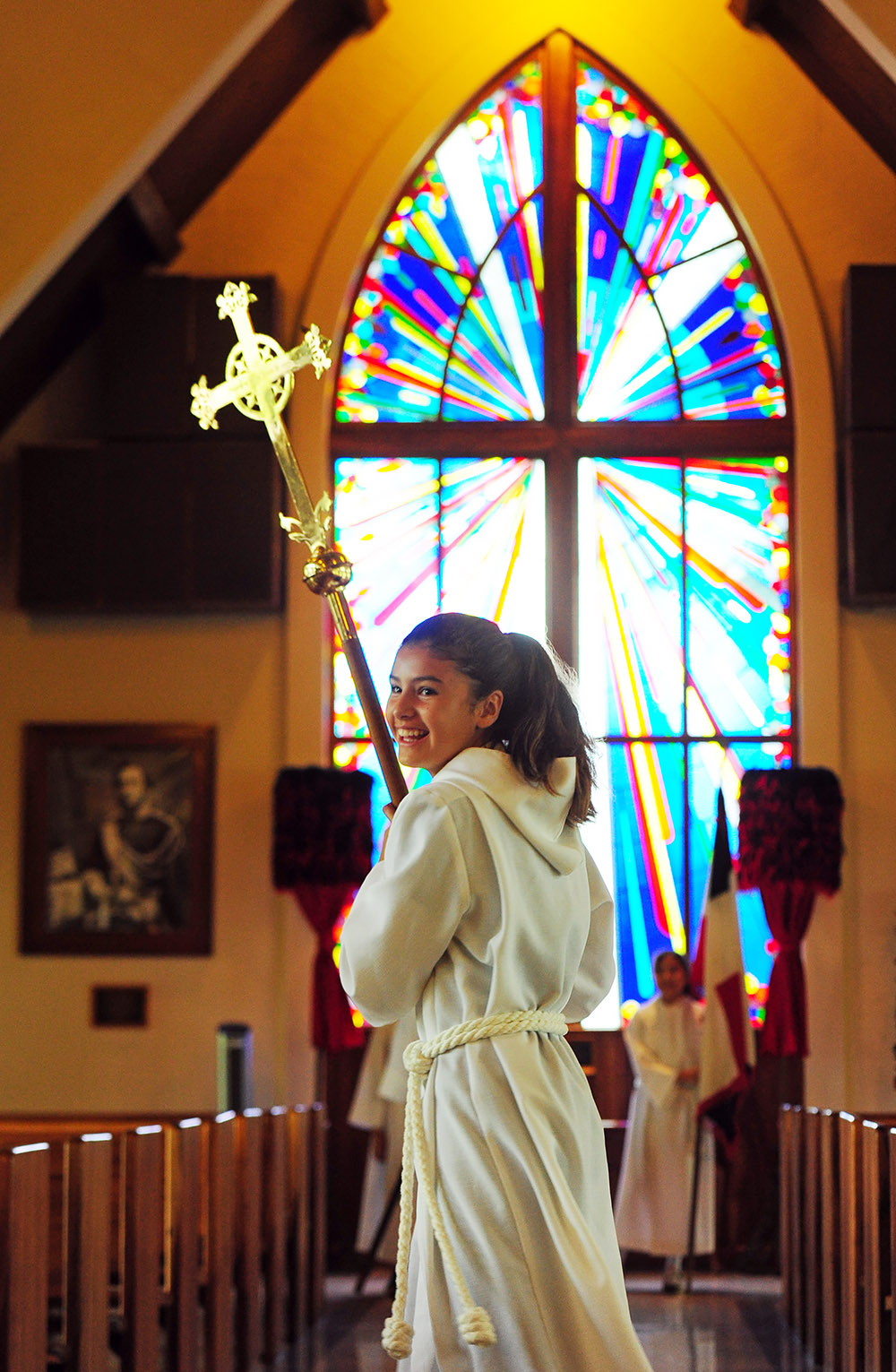