‘Iolani School will be the global model for a forward-looking education, positively challenging individuals with the work ethic and courageous character to thrive in a fast-changing world. The scope of this plan will allow us to get there. 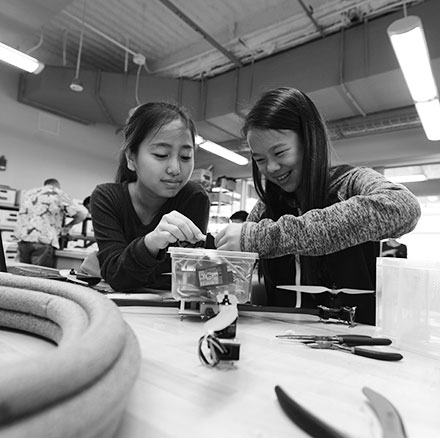 Through a challenging yet compassionate educational experience, we will continue our legacy of preparing ‘Iolani students to thrive in higher education and in an ever-changing world. We will develop smart and capable individuals with the capacity to reach any goal set before them.

Learn and grow together

Strengthen our commitment to relationship-based education and small classes in which students are encouraged to take intellectual risks, collaborate with peers, and solve problems creatively.

Prepare students to lead in the evolving and expanding world of information access, creation, sharing, and communication.

Foster a supportive, collaborative, joyful environment where teachers grow and thrive as professionals committed to creating a superior educational experience. 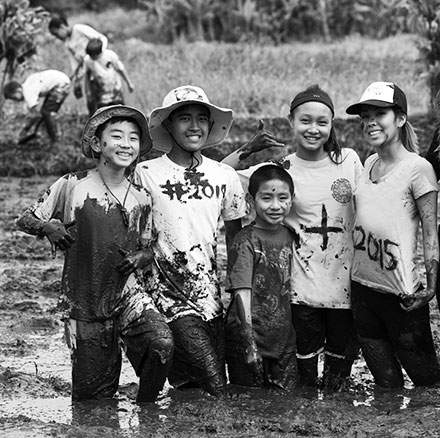 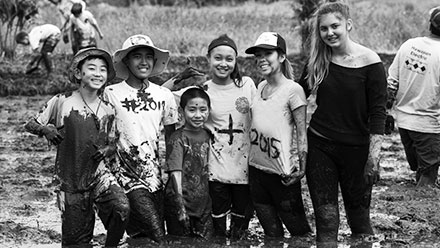 ‘Iolani School remains dedicated not only to sharing ideas, but also to a set of ideals. We will preserve and expand the “One Team” spirit and philosophy, raising respectful and morally courageous team members who value collaborative achievement and display selflessness, intellectual humility, and mutual respect.

At ‘Iolani, you are known

Perpetuate our great tradition of student-centered learning, which allows teachers to recognize and encourage the limitless potential in each of our students.

Build on our long-standing commitment to high standards of character and conduct.

Encourage the achievement of excellence with humility in and out of the classroom.

Create meaningful, sustainable, and reciprocal global relationships that stimulate the exchange of ideas, foster a deeper cultural awareness, and build students’ desire to improve the world around them.

Develop programs and partnerships that allow students to work, learn, and become community leaders through service and outreach. 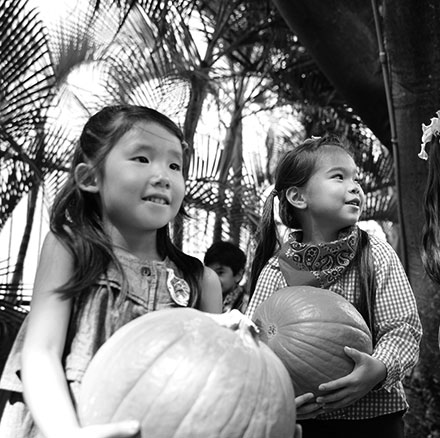 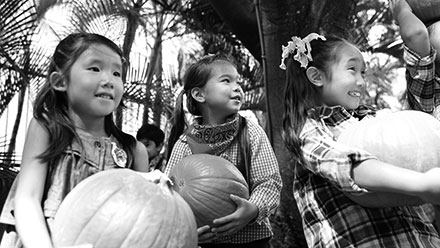 We offer ‘Iolani students an education for a lifetime, providing opportunities for all to participate in scholarly, spiritual, social, aesthetic, and physical pursuits. With a balanced education, they will grow into the active and informed citizens our communities need.

Ensure that students maintain a healthy balance between academic and non-academic activities, with time to identify and master the subjects and activities they love.

Provide time and space for students to seek out their own opportunities, try new activities, and explore subjects without fear of failure.

Honor our Episcopal heritage and spiritual foundation through programs that put faith in action and teach character, ethics, emotional literacies, self-awareness, and respect for others.

Review schedules, requirements, and guidelines to ensure that students lead a well-rounded life with time for family, reflection, and deep understanding. 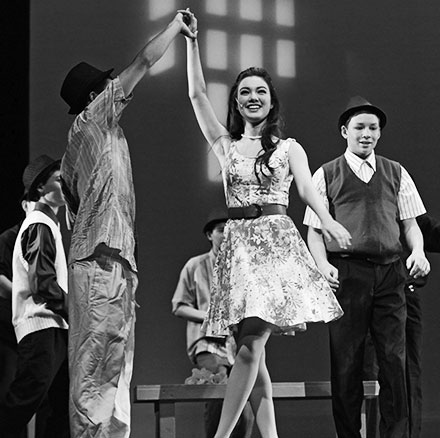 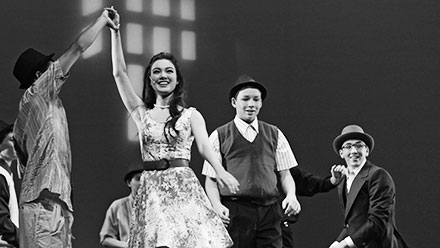 We are committed to creating leading-edge facilities and providing spaces for discovery, growth, and expression, where students can develop the unique talents and skills that they will share with the world.

Plan and construct spaces that showcase our outstanding drama, music, and dance programs and serve as a community-wide resource for the performing arts.

our campus as our world

Engage students in the choices we make as a school toward a more sustainable future and elevate the importance of world sustainability.

Improve and maintain spaces that bring us together, foster relationships with the community around us, and enhance student and faculty life.

Join us, and get involved.